Winemaker Ned Morris graduated from Iona College then found his way to Australia where he trained to become a sommelier at Penfold’s McGill Estate in Adelaide. He came home to Oregon State University where he earned a Master’s Degree in Food Chemistry with a concentration on Fermentation Science. He has 20+ years of winemaking experience and was the head winemaker at Basel Cellars and Canoe Ridge.

Ben von Doussa graduated from Iona College and entered the wine industry as a sales rep for Constellation Brands. He has worked for several Australian wineries, most recently as the head of US Operations for Fowles Wines.

John Barton graduated from Furman University and has worked as a technology and telecommunications consultant. He has an MBA from the MIT Sloan School of Management.

It all started in the chlorinated waters of Iona College where Ben and Ned met as teammates on the nationally ranked water polo team. After college they moved to Australia to play semi-professionally (and semi-compensated). Ned worked as a waiter where he discovered that he loved wine and had an exceptional palate. He studied at Penfolds Magill to sit for the exams with the Court of Master Sommeliers. Fate intervened and brought him back to Oregon with a bride. He decided to become a winemaker but instead became a fantastic winemaker.

Meanwhile Ben was rising through the ranks of the wine sales world and John was helping businesses, large and small, from several different industries.

Ned decided that he'd had enough of large batch wine production for big wineries where markets had some influence over his wines. He called Ben to see whether he'd be interested in launching a label where they could call the shots and Ned could follow his palate completely. Both were keen but needed someone to help manage operations. Ben and John had been neighbors and friends for years at that point. Over a few glasses of wine the subject came up and John announced he was in before being invited!

Reasons Wine was born and has been growing ever since. We're now in shops and restaurants in the Pacific Northwest and New Jersey. You can also find us online where you can order any of our wines (provided you don't live in one of a handful of states that won't allow shipping). 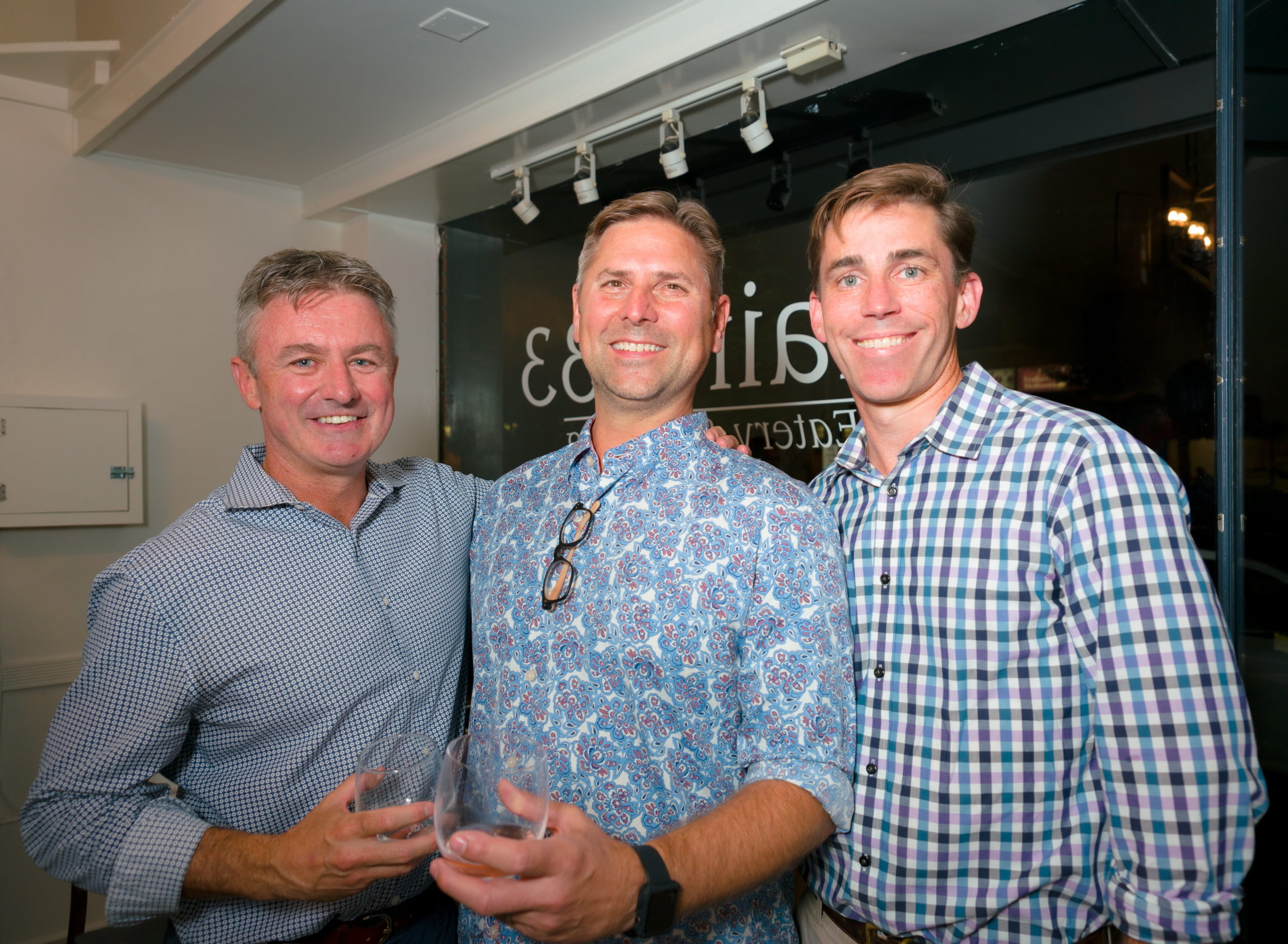